It is with great sadness that we inform you of the passing of PGA Life Member Bernie Haas; he was 88. Haas won the 1961 Philadelphia PGA Professional Championship at Philadelphia Country Club.

There will be no services observed at this time. A memorial service will be held at a future date and will be announced by the Freay Funeral Home. Donations can be made to St. Jude Children’s Research Hospital, 262 Danny Thomas Place, Memphis, TN 38105, or Shriners Hospitals for Children, 2900 N. Rocky Point, Dr., Tampa, FL 33607. To read his full obituary, click here.

Matt FreyNovember 10, 2022Comments Off on FDS Winter Tour Rebrands Itself as the Johnny C Winter TourPPGA 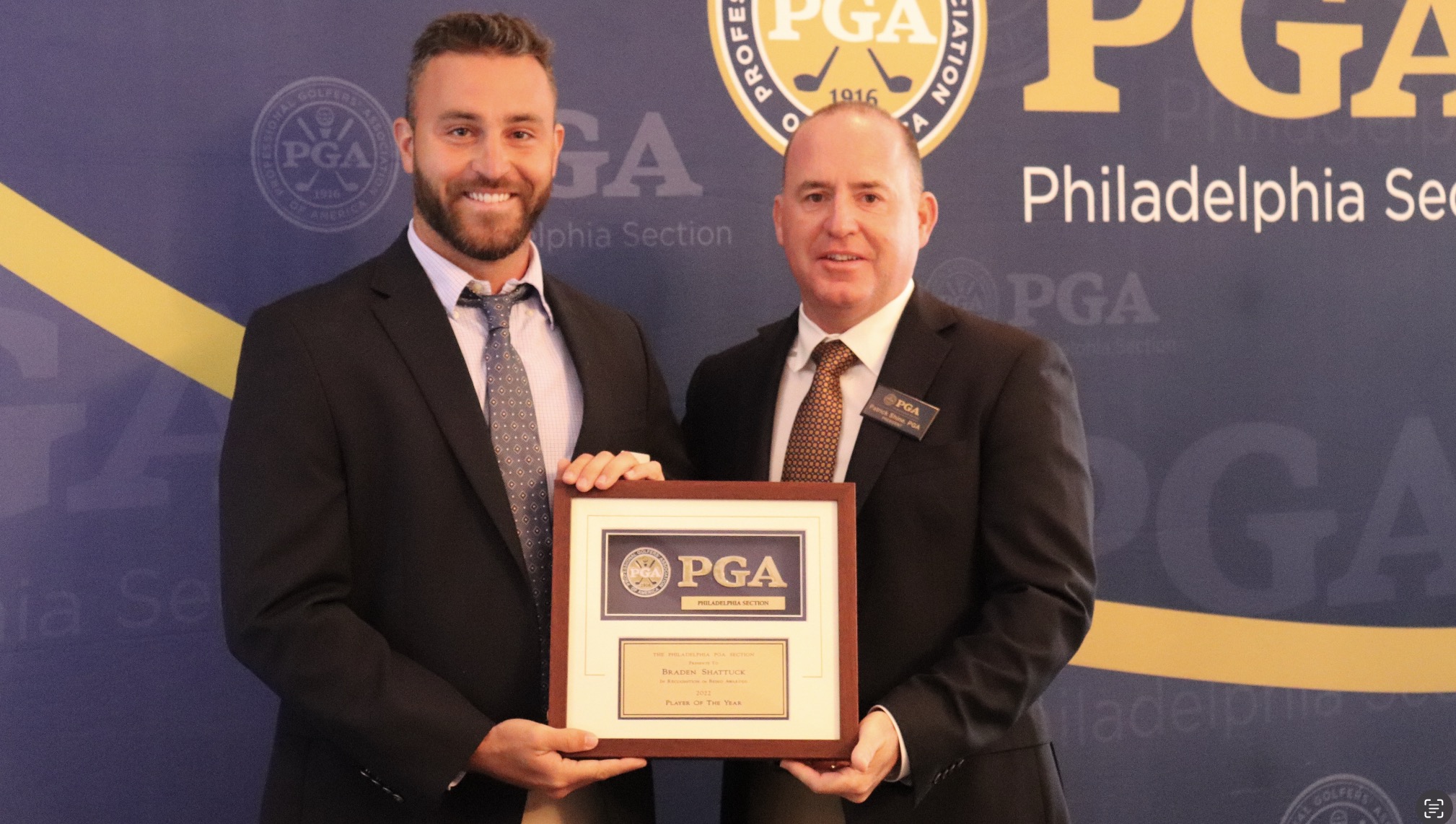 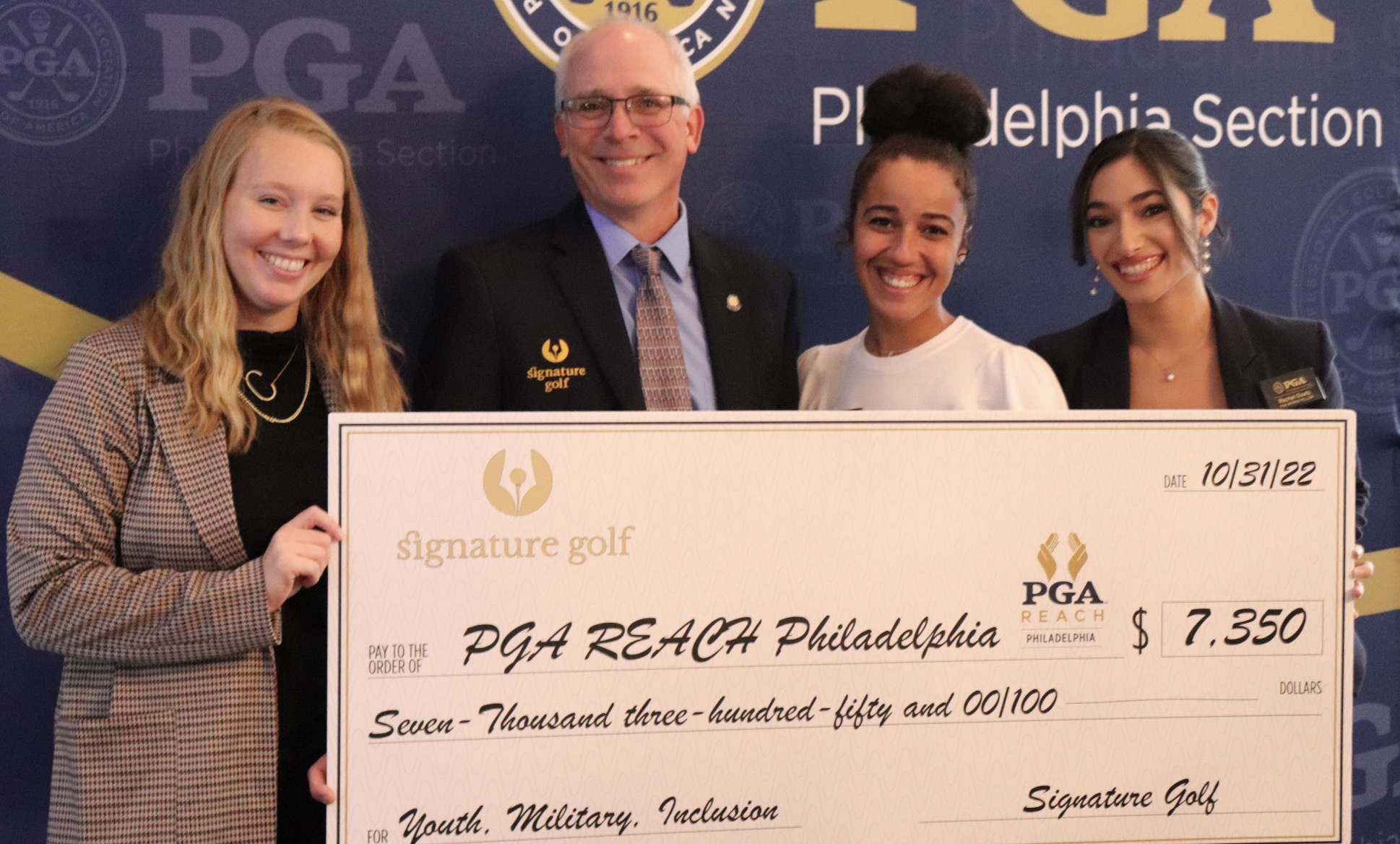